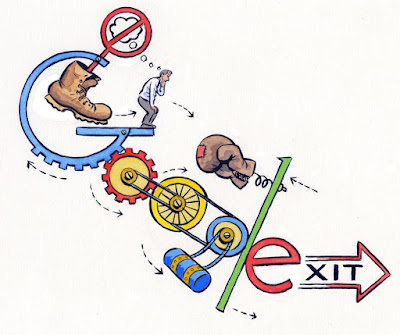 Yes, it's that Google memo again!  This time Toby Young in the Spectator.  I think he gives simply the best summary of the issue.

I'm as surprised as Toby is that so many in the mainstream media simply did not understand (willfully or not) the main point Damore was making. He's not "anti-diversity" and his paper was not a "screed", or "manifesto", or any one of the other pejoratives, applied to it.  It was an attempt, in a more or less well thought-out (though patchy) memo, to suggest what Google could do extra to increase diversity.  Perhaps, for example, by taking note of well-documented gender differences in various traits. At a population level, not individual; and not large, but ought to be taken into account.
Anyway, Toby says it better.
James Damore's original memo is here.
My guess is that the majority of commenters, both liberal and conservative, have criticised Google CEO Sundar Pichai's firing of Damore.
- August 20, 2017