The Uncomfortable Truth About Swedish Anti-Semitism - The New York Times 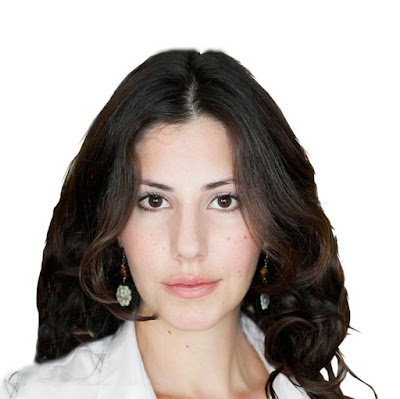 Finally in the MSM news about Sweden that those in the blogosphere have known for many years: that immigrants to Sweden of Islamic background are creating havoc, with rapes and murders skyrocketing and, as reported here, rising and violent anti-semitism.
But the media and politicians in Sweden have studiously looked the other way. Until now... perhaps. As this article by the pulchritudinous Paulina Neuding (above) suggests. I hope she's right.
Let's get this out of the way: of course the majority of Muslim immigrants in Sweden, as elsewhere, are law abiding and want to get on with life just like the rest of us.  But large minorities are involved in violence (10-25% according to various polls).
And as for anti-semitism that would be close to 100% of Muslims pretty much wherever they are. It's deeply ingrained in the doctrines of Islam, especially the Koran and Hadith.
I would guess that the average Leftie who doesn't follow the issue closely would say that anti-semitism is a thing of the Right. Well, yes it used to be.  But now it's mostly from Muslims. And the second largest anti-Semitic group in Sweden are those on the Left. Presumably these "left-wing extremists" have bought the idea that Palestinians should be handed over all lands between "the river and the sea", that is to say all of Israel, and that if this were to happen peace and good fellowship  would prevail in the world.