Exiled in the U.S., a Lawyer Warns of ‘China’s Long Arm’ - The New York Times


Exiled in the U.S., a Lawyer Warns of 'China's Long Arm' - The New York Times 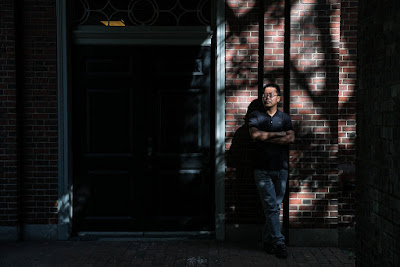 Australia is getting into a spat with China affecting our exports exactly because of this issue. Australia has called out the Chinese government's efforts to stifle criticisms in Australia of China's  policies, especially by ethnic Chinese and Chinese-Australians.
There's no doubt this is going in. There's simply too much evidence, including officially out of our government.
But taking China on is like taking on the schoolyard bully: freighted with danger.
Just yesterday there was an article (WSJ IIRC), on how Australian wine exports to China are being impacted because Australia has dared to call out the malign influence of China's communist government on Australians.
- June 18, 2018