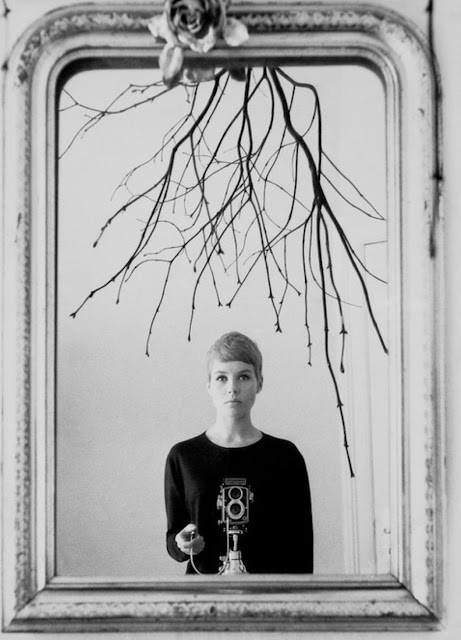 Imagine! She was the very first person to photograph the Beatles, before they even were the Beatles. When she met them in the Kellar, they had slicked back hair and wore leather pants. She helped them create their style. It was she who cut then bassist Pete Sutcliffe's hair into the famous mop top. She was engaged to Sutcliffe but he died of a brain tumour just 21.  She called him the love of her life.

She died after a short illness, aged 81.

And I sit here watching a CNN show on Zanzibar, noting the connection with Freddy Mercury who was born there. We visited Zanzibar on our Cape to Cairo trio in 2011 and had a meal off the waterfront cafe's "Freddy Mercury" menu.
- May 17, 2020