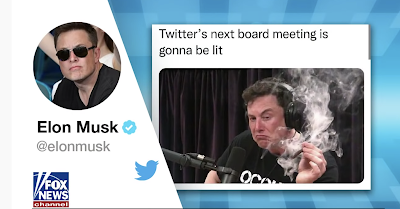 I remember when I was a young Leftie socialist in the 1960s and the Left fought on every hill for Freedom of Speech. Now they say that it’s necessary for democracy to “moderate speech”, another way of saying censorship, of ideas they don’t like. And now it’s the Right stands for Free Speech. Which the Left claims they only want to support so that they can “spew their racist, bigoted views freely”. Straw man, much?

Many friends, rellies, colleagues, remain on the Left and say how horrible Fox is. Often, when I check, they’ve got that opinion without ever watching it. I suspect some fear that if they watch Fox they’ll be polluted somehow.

Anyway, I suggest anyone watching the above 8 minute take and see if it’s not better than any take on the Left, like the ladies of CN ‘s The View. IMO much better, much more informed, much more eloquent.