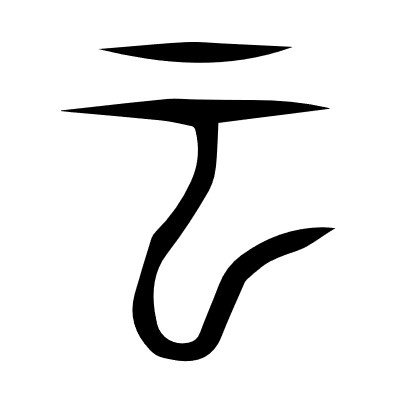 Young Wen San answers, with some bits I didn’t know. (The bit about yunyun”):

In addition to 等等 děngděng which the other respondents have provided, there is actually another word for etc. which features in Classical Chinese, which is 云云 yúnyún. Citations from the Hanshu and Zhuangzi:

The word 云 was the ancient form of the word “cloud”, which was eventually borrowed to mean “to say”. In order to create the distinction, the rain radical 雨 was added to 云 to form the new character for “cloud”, i.e. 雲, and this became the orthodox form moving forward, until the character simplification process in the 20th century brought 云 back as the mainstream form for “cloud”.